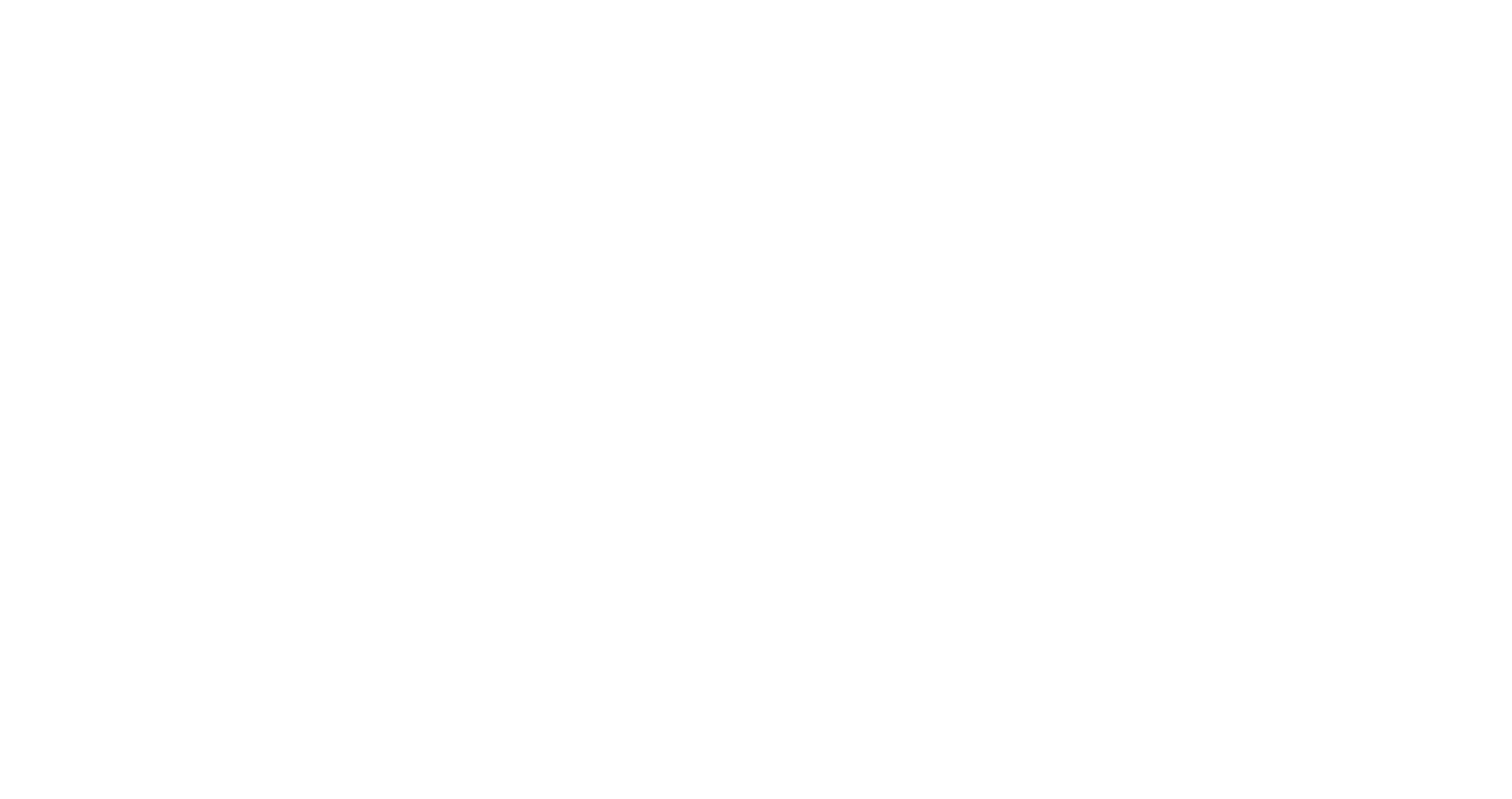 We are calling on Washington state to protect Black Lives 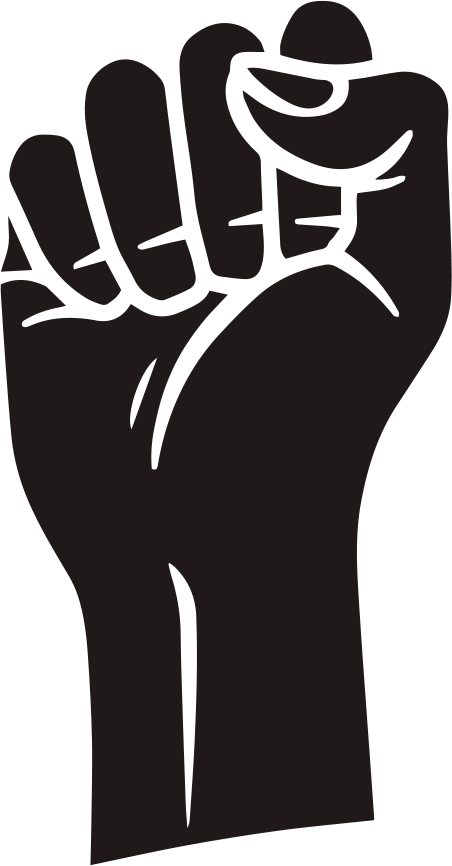 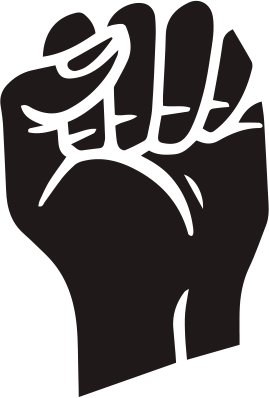 Organizing together to demand economic, political, and social justice in our state.

Washington for Black Lives is a unified Black-led coalition of organizations across the state building on the innate power of our communities.

We are a Black-led, multiracial coalition that includes community-based organizations, nonprofits, and faith communities across Washington State.

We invite everyone who shares our vision to join us. 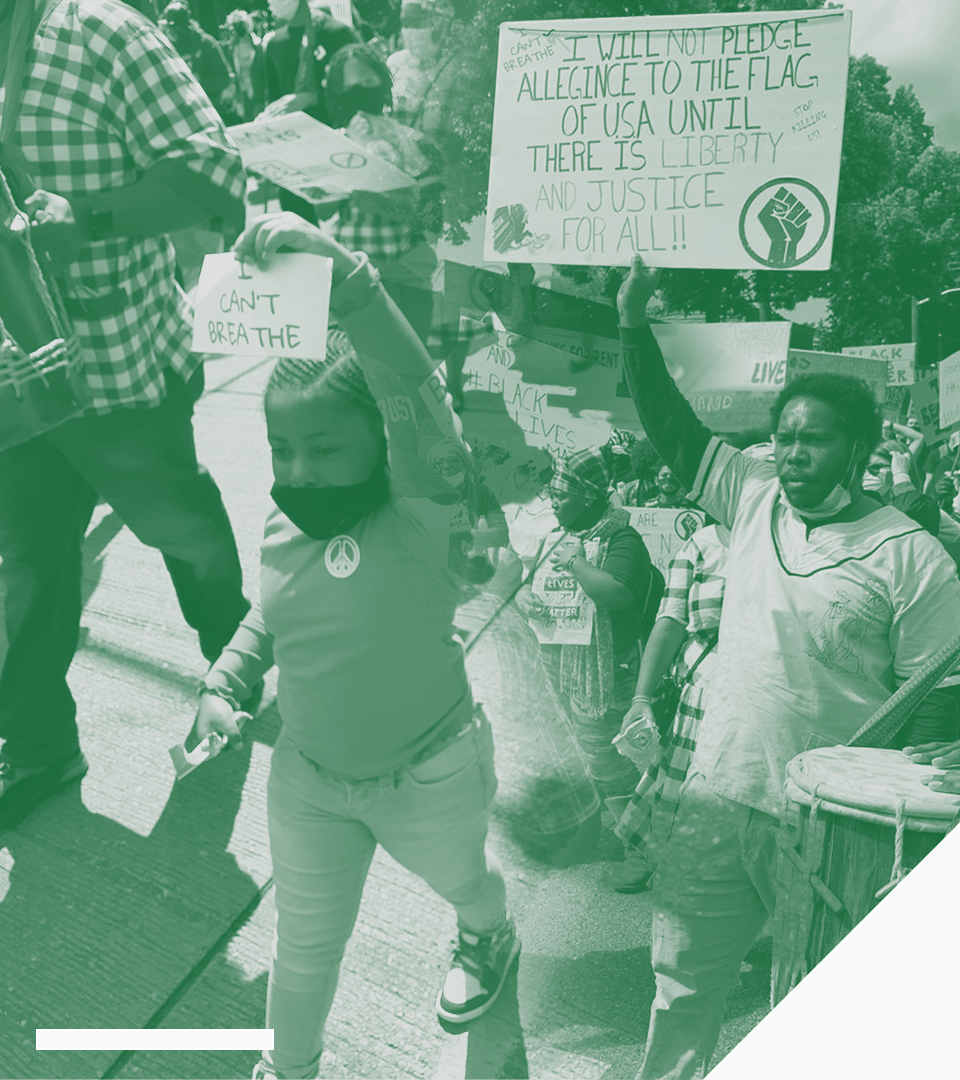 In June of 2020, a group of Black-led community organizations was working together on census outreach to fight for a complete count and secure equitable funding for Washingtonians. At this time, the growing protests surrounding police killings - including those of Charleena Lyles and Manuel Ellis in our state - made clear that we need to continue to fight together as a coalition. We know that we will never have equitable funding until the state redirects the shameful amount that it spends on prisons and policing toward community investment.
‍
We came together as Washington for Black Lives, and chose to focus our work on three demands: 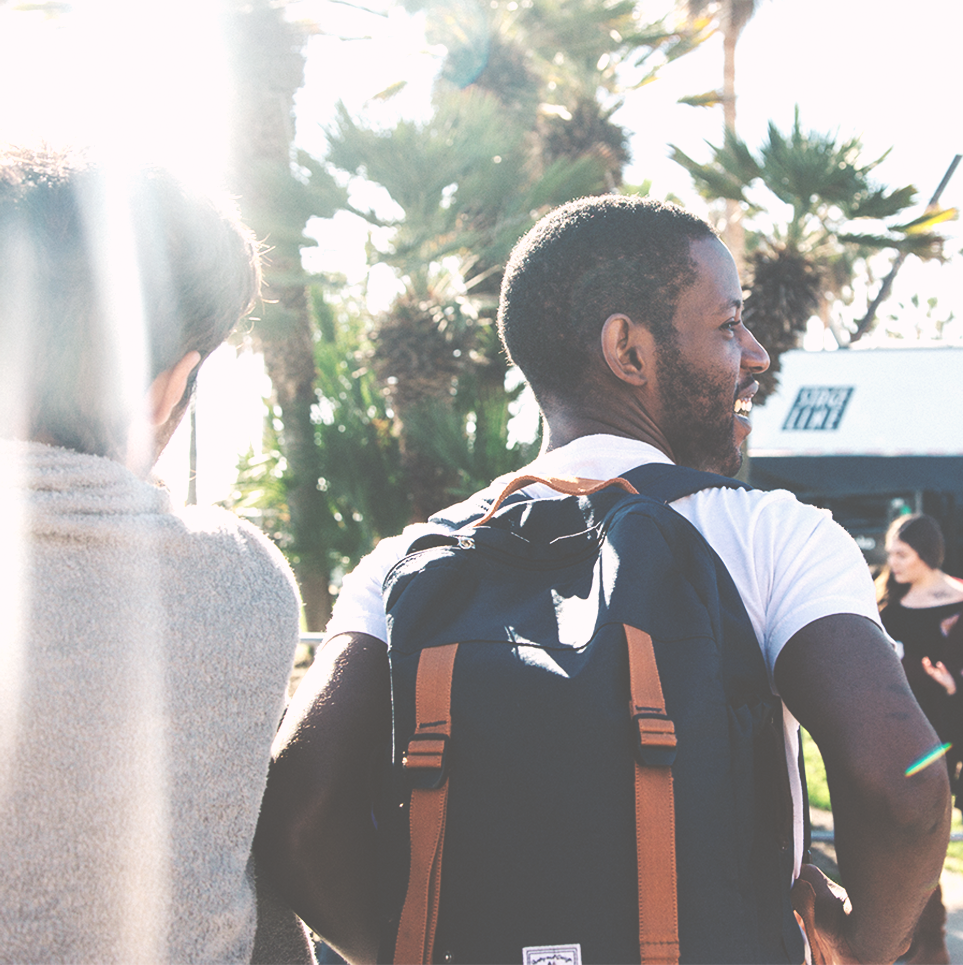 We know what actually makes Washington safe: healthy communities characterized by racial, economic, and social justice. This can only happen when we choose to make investments in our communities, such as equitable education and economic infrastructure.

We demand that Washington State redirect money that is currently spent on violent policing toward community wellbeing. 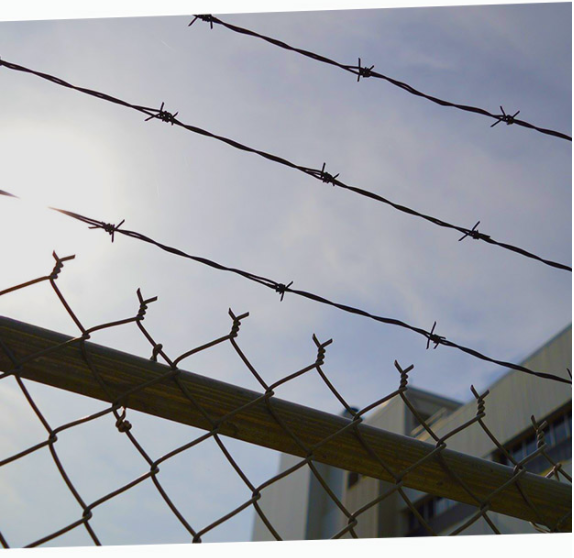 How our taxpayer dollars are allocated is the most powerful expression of our government's values. Today, our state is over-invested in policing and incarceration, spending more than $2.6B on prisons and police, while spending less than $800M on economic security. We want to see an approach to public safety that reflects our shared humanity and values every life.

We demand that Washington State redirect funding away from police and prisons, and toward community-centered public safety. 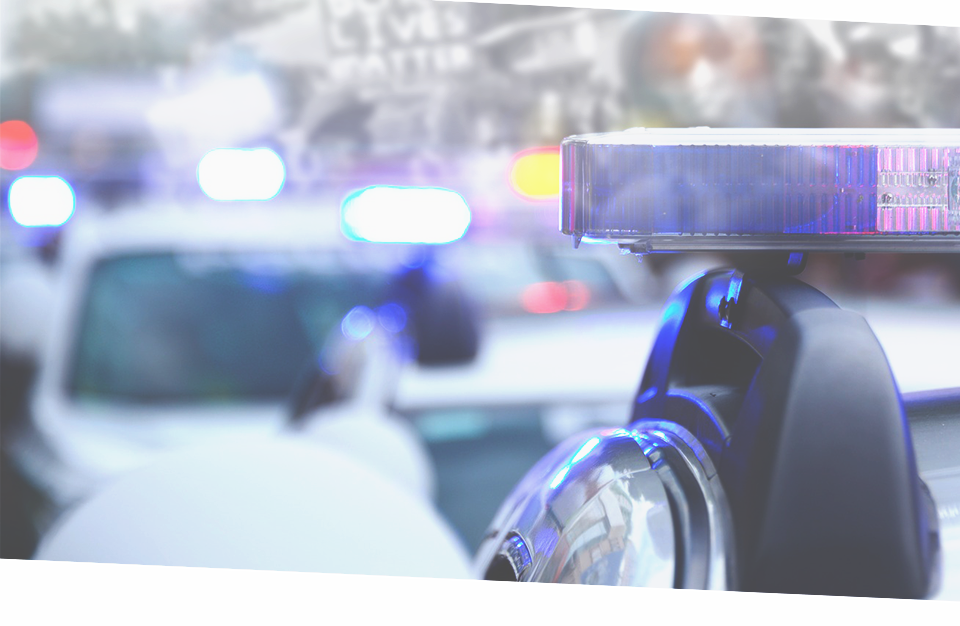 With military-grade weapons, vehicles, and tactics, the police are treating our communities like the enemy. The police have normalized violence in our neighborhoods and are rarely held accountable.

We demand that Washington State pass comprehensive reform to demilitarize the police and curb police violence. 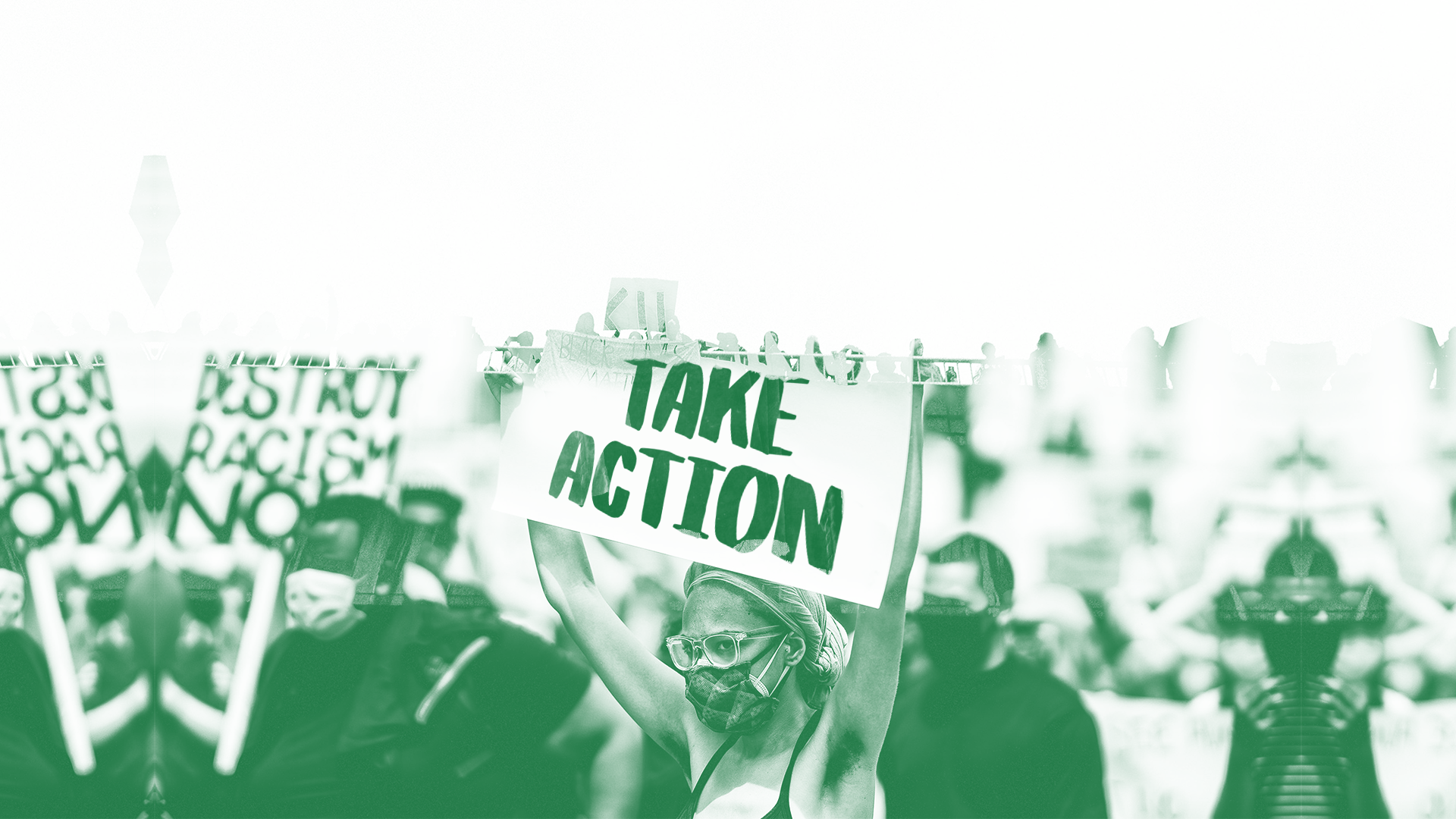 Add your organization to support our demands and join the state-wide movement.

Thank you! Your submission has been received!
Oops! Something went wrong while submitting the form.

Add your organization to support our demands and join the state-wide movement.

Thank you! Your submission has been received!

Join our ever growing movement for justice.

Washington for Black Lives has launched a campaign to demand accountability from our elected officials and resist the control that police have over our politicians. Across Washington State, many of our elected officials who claim to support Black Lives and racial justice have received hefty campaign contributions from police unions. We object to a Washington where our council members, legislators, and commissioners refuse to make real changes in policing because they are captured by the interests of unaccountable police unions.

See a list of police union campaign contributions in WA and write to your elected officials.

Join us in demanding that any elected official who has received police union contributions return the full amount to the community by donating to a bail fund or a Black-led community organization.

Support and grow our movement.

Support and grow our movement.

Be a part of tomorrow's movement, today.